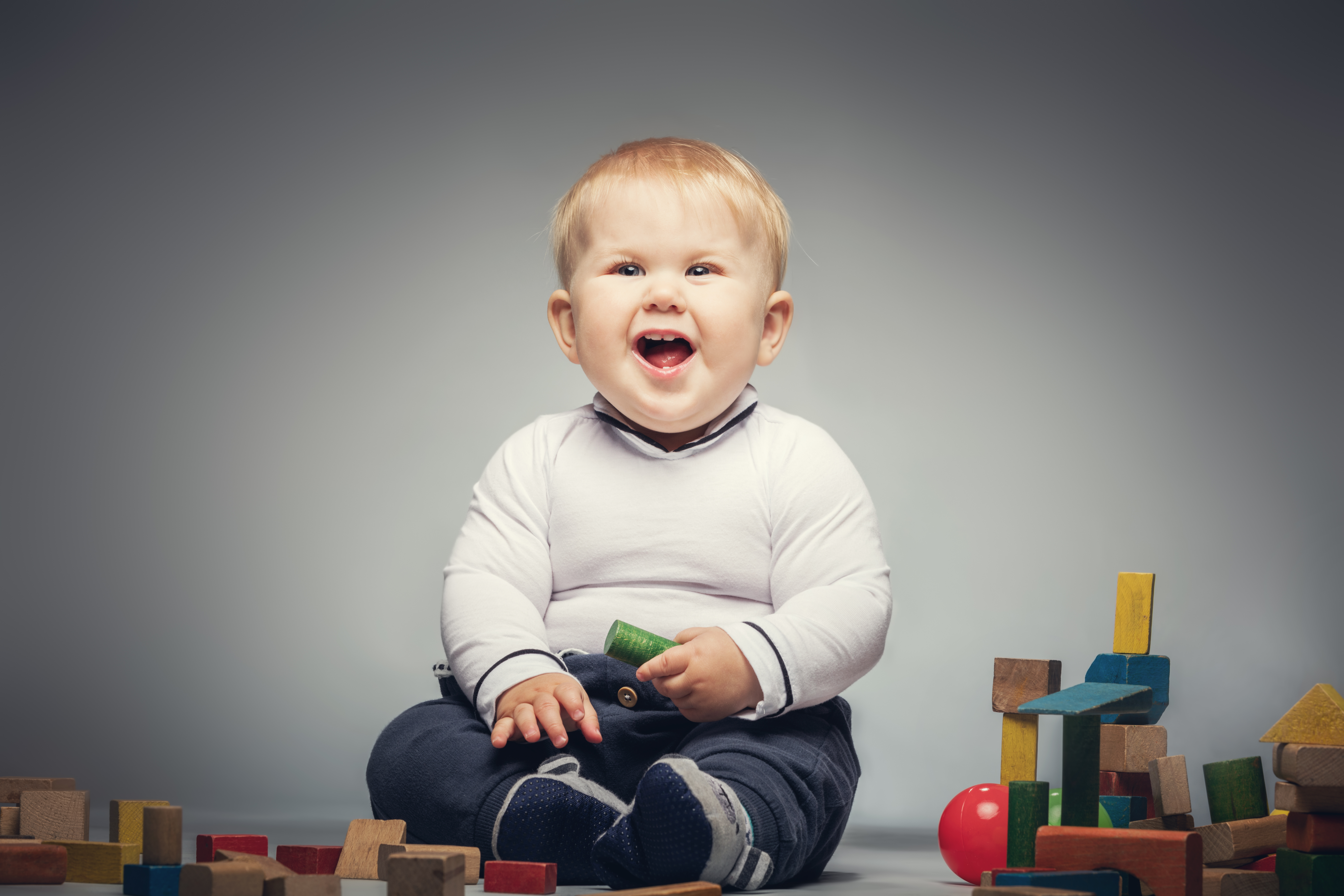 During the early summer months, I loved going to downtown Lexington to the Farmers Market.  My husband, Chuck, and I would try to go every Sunday to buy the fresh tomatoes, peppers, peaches, and watermelons.  One Sunday while collecting my favorite fruits and veggies a young woman approached me.  She began by asking me if I was Patti Starr, the ghost hunter. When I agreed, she asked me if I had a minute to talk to her about some strange things involving her family. To be specific, she started telling me about these weird incidences happening in her child’s playroom and other rooms in the house.  We found a corner bench to sit while she explained to me what was going on.

She said that occasionally, at night after putting her 2-year-old son to bed, she would hear a child laughing and it did not sound like her child.  She would walk down the hall into her child’s bedroom and could see that her little one was asleep.  She passed it off and thought maybe he was laughing in his sleep.

Sometimes she would be sitting in the sunroom while her child was playing beside her and she would hear what sounded like a small child running down the hallway behind her.  She would quickly turn around to see what was causing the sound and she would see nothing.

One evening, while finishing up the dishes, she heard the sound of one of his toys coming from his playroom.  She thought that was strange since her son was in the living room at the time.  She went into the playroom, turned the toy off, and returned to her chores.

Again, another night around midnight, she was awakened by the toy sounding off again.  She went into the playroom, found the toy in a stack with other toys, and turned it off.  The toy continued to wake them up and play in the middle of the night until they decided to remove the batteries.    She thought the toy must have malfunctioned. A few quiet nights passed and then one night it went off again.  She was a bit more concerned now since she knew she had removed the batteries and there is no way this toy should be sounding off.   Now she thinks that maybe for some unknown reason her house might be haunted by a child.

She talked to her husband and they decided that she would talk to me and see if I would do a ghost investigation.  He was not very supported of the idea that the house was haunted so he decided he did not want to be at he house when I came to do the investigation.  He took their little boy out to the park and then later, for some ice cream.

In June of 2002, I made an appointment to do a ghost investigation for this young family.   I decided to invite three of my former students who had just completed their Certified Ghost Hunter course to join me on this investigation. These students were eager to use the dowsing rods as a means of communication on their first ghost investigation since graduating.  I was hoping we would also witness some activity with the EMF meters as well.

We arrived about 6pm and since most of the activity was in the playroom we decided to start there.  The room was packed with more toys than can be imagined.  You could tell that this room would thrill any child, including a ghost child.  I took my EMF meter and walked all around the room to see if by chance I would get a hefty reading.  There was no EMF disturbance, so the meter remained quiet.  While Chuck was putting the camcorder on the tripod, we heard the sound of a child running down the hall.  I turned to look in the direction of the sound.  Then my EMF meter started to beep.  I stood frozen to see if it would go off again.  It did!  When it stopped, I started talking to the child.  I said, “I think there is a small child here with us and you like to see the red light go off.  You can make the meter go off.”  Then the meter started to beep.  I asked the child if he could make the meter go faster and he did.  I asked if he could make it go really fast and he did.  It was amazing and then I asked the child to stop the meter and he did.  The meter was quiet.

This was the day I had discovered digital dowsing.  I was delighted to have learned that I could communicate with the ghosts and spirits through using the beeping sound of the EMF meter.  After this investigation I continued to use the meter as a digital device to dowse for answers to my yes and no questions.  I have improved my use with the meters by asking the spirits to slowly beep out how many spirits are with us.  This method has validated as many as 13 spirits being present with us during the electronic dowsing.  Going forward. I added this discovery to my lessons of the Certified Ghost Hunter course.

We continued the investigation by going into the sunroom.  I thought this would be a good place to use my dowsing rods.  One of the first things I do before dowsing with my rods is to get permission from the spirit to ask some yes and no questions.  On this evening, when I asked for the permission to dowse, I got a no response.  I rarely ever get a no response but when I do I respect their wishes and put away my dowsing rods.  Later, when I was listening to my audio recorder, it was at that moment I captured an excellent EVP.  It was the voice of a little boy who said, “Boring.”, as I was putting away my dowsing rods.  As I discovered this EVP upon reviewing the audio tapes it made perfect sense why he said, “Boring”.  The little boy had more fun with me while dowsing with the meter.  He was thrilled to hear it beep and to see the red light at the top of the meter flash on and off.  Not so much going on when dowsing with two “L” shaped brass rods.   I guess he was telling me that the dowsing rods were, “Boring.”  That is why I got a no response when I asked if I could use the dowsing rods.

The next day I was pleased to see the same students visiting my Ghost Hunter Shop and they bought the Cell Sensor EMF meter.  This was the same meter I used when I got the child ghost to come through. They were looking forward to using the EMF meter as another method in getting answers to their yes and no questions during a ghost investigation.

Once I had reviewed all the evidence, I set up a reveal meeting and returned to their home in two weeks.  I was pleased to have her husband present when I played the audio of the meter going off and the EVP of the child saying, “Boring”.  Her husband was a bit more receptive of our efforts to conclude that they had a small little boy ghosts sharing their home.  It was a beautiful home that housed a loving family.  They agreed since they did not feel any threat to their son that it was ok to have visits from this ghost child.  We all admitted that there were plenty of toys for both to share.

For a while I stayed in touch with the family to make sure all was well.  They let me know that activity became less and less and finally it stopped.  I later learned that her husband was diagnosed with cancer and passed away.  It broke my heart to hear this news because they were such a happy young family.  After that I lost touch with this precious family.  I think of them often and felt blessed that I got to meet them and help them with their positive paranormal activity.

Are you a little boy